And what to do about them.

Continue Reading...
If there was a poll on why businesses don’t excel, the “My employees don’t want to take ownership” option would definitely be in the top three reasons. In the hundreds of conversations I’ve had with business leaders over the last seven years, this issue has been raised almost every single time.


So what is it about employment that brings about such disinterest? Or, is it even about employment at all - maybe the leadership, peers or company culture needs to be examined? Honestly, there’s usually more than one issue at play. Here are four possible reasons why this disenchantment may occur, and some suggested ‘antidotes’:

1- An employee doesn’t want to raise his/her own bar beyond his comfort level:

When you hire, you bring someone on to do a particular set of tasks. Over the months and years of doing the same (or similar) work with the same people, a level of comfort and complacency tends to set in.


You’d like the employee to proactively improve the role, continually increase output, and increase overall efficiency…but taking the ownership of improving the task would take away from that comfort - and few people look for discomfort. In addition, once a person has shown that he can deliver, you’d reasonably expect him to live up to that standard. If someone would rather just live on cruise control, they won’t make the mistake of showing you what they’re truly capable of. 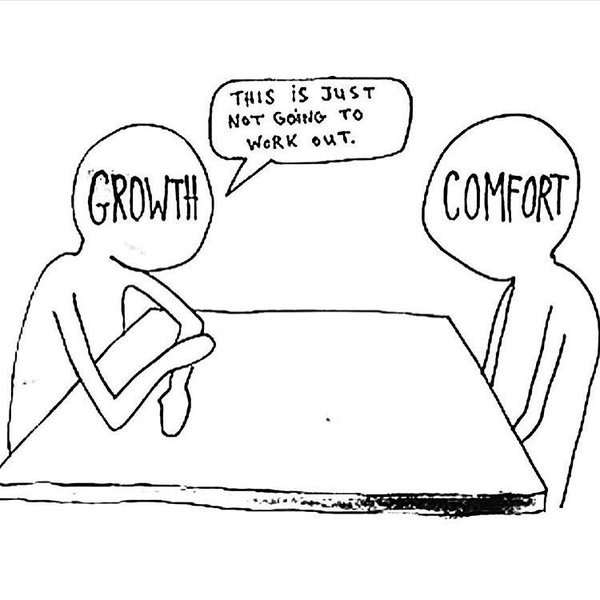 If this disappoints you, let me offer a real-world reminder: someone who is driven, proactive, smart, generates ideas and follows through on them (does this sound like you?) is much more likely to be running their own business than working for someone else. This isn’t to say that no employees will be good; rather, understand that some will need you to help them become the best version of themselves, if they want it badly enough.


The Antidote: In business, as in life, prevention is better than cure. Don’t let complacency set in - keep people engaged and motivated to act, and encourage continuous learning and training. Let them see their own potential, excite them with their career prospects, and nurture their talents. Does that mean that some will get poached by your competitors? Yes. Is that a good reason to underachieve as an organization? Well…you decide.

2- An employee is afraid of blame if her initiative fails:

A common obstacle for many initiatives is the fear of failure. This fear is normal - it’s ok to be uncomfortable with the idea that an idea may not work. This can be overcome, through support, learning and continuous effort. In some organizations, however, there is another fear associated with taking the initiative: the fear of blame. This fear is paralyzing, and stronger perhaps than any other fear. But can you imagine a world without failure? What a bleak, boring world it would be. It was failure after failure that gave us the light bulb, the telephone, and every other breakthrough invention we can’t live without today. How likely would it be for us to have these tools, if every failure was met with blame and accusation? 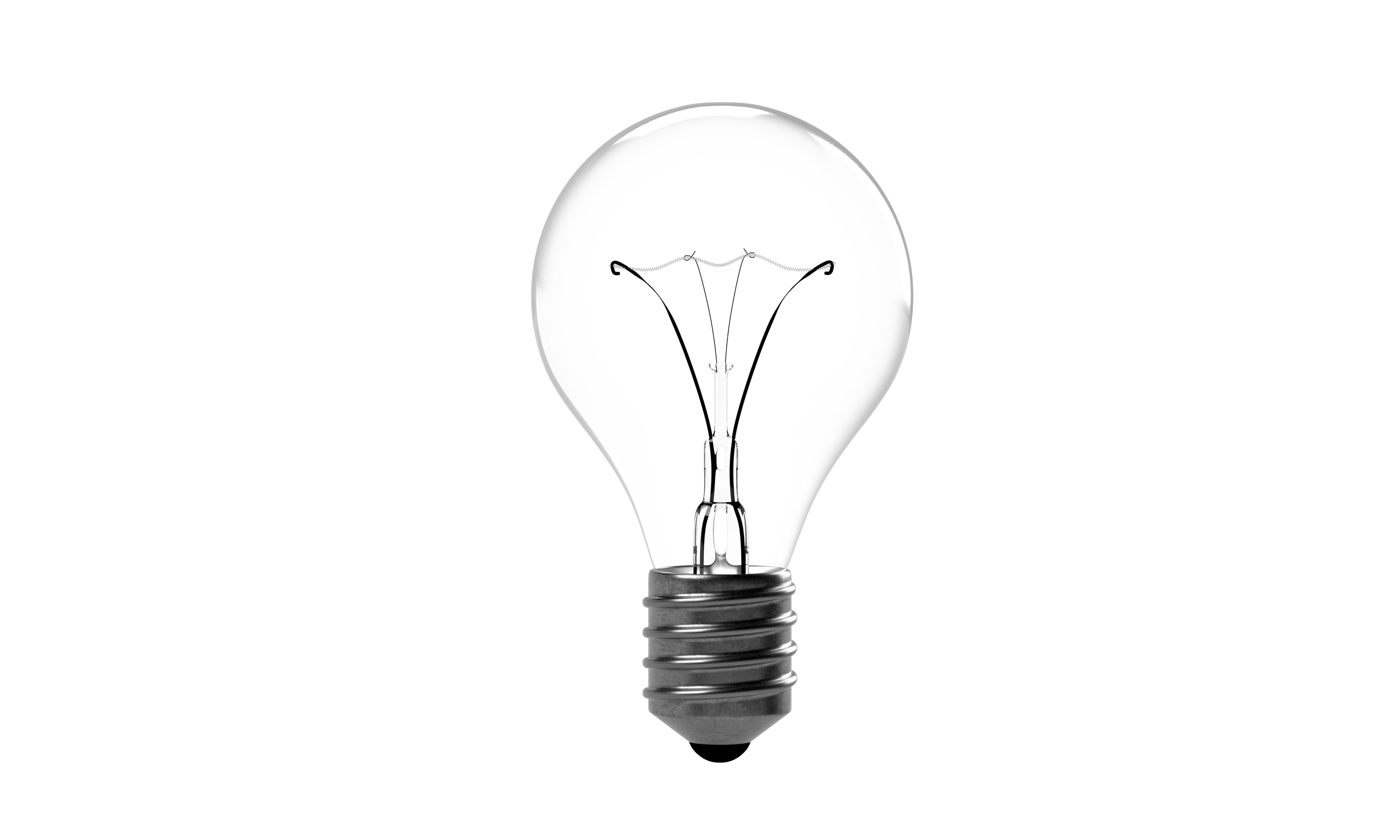 The Antidote: “Show me a man who has never failed, and I’ll see a man who has never attempted anything.” If you want the firm to reach new heights, it will happen at the cost of some slip-ups. The greater the fear of the blame for slip-ups, the less likely that any new steps will be taken. This doesn’t mean everyone gets free rein to waste resources, though. Identify your future stars, sit with them, listen to their ideas and discuss the requirements. The greatest weapon in their arsenal will be your belief in their abilities - help them to help you.

As Maslow identified in his Hierarchy of Needs, once the “basic needs” are met, a person has two psychological requirements: ‘Belonging’ and ‘Esteem’. ‘Belonging’ is to do with an individuals’ personal and social circle, and ‘Esteem’ has two parts: Prestige and Feeling of Accomplishment. In a work setting, these are achieved through awards, recognition and titles. The “What’s In It For Me?” should be addressed, not just in marketing products to prospects, but also when encouraging participation internally. There is - perhaps rightfully, in some cases - the perception that employees are not valued by organizations, and this attitude is a major issue that needs to be addressed. 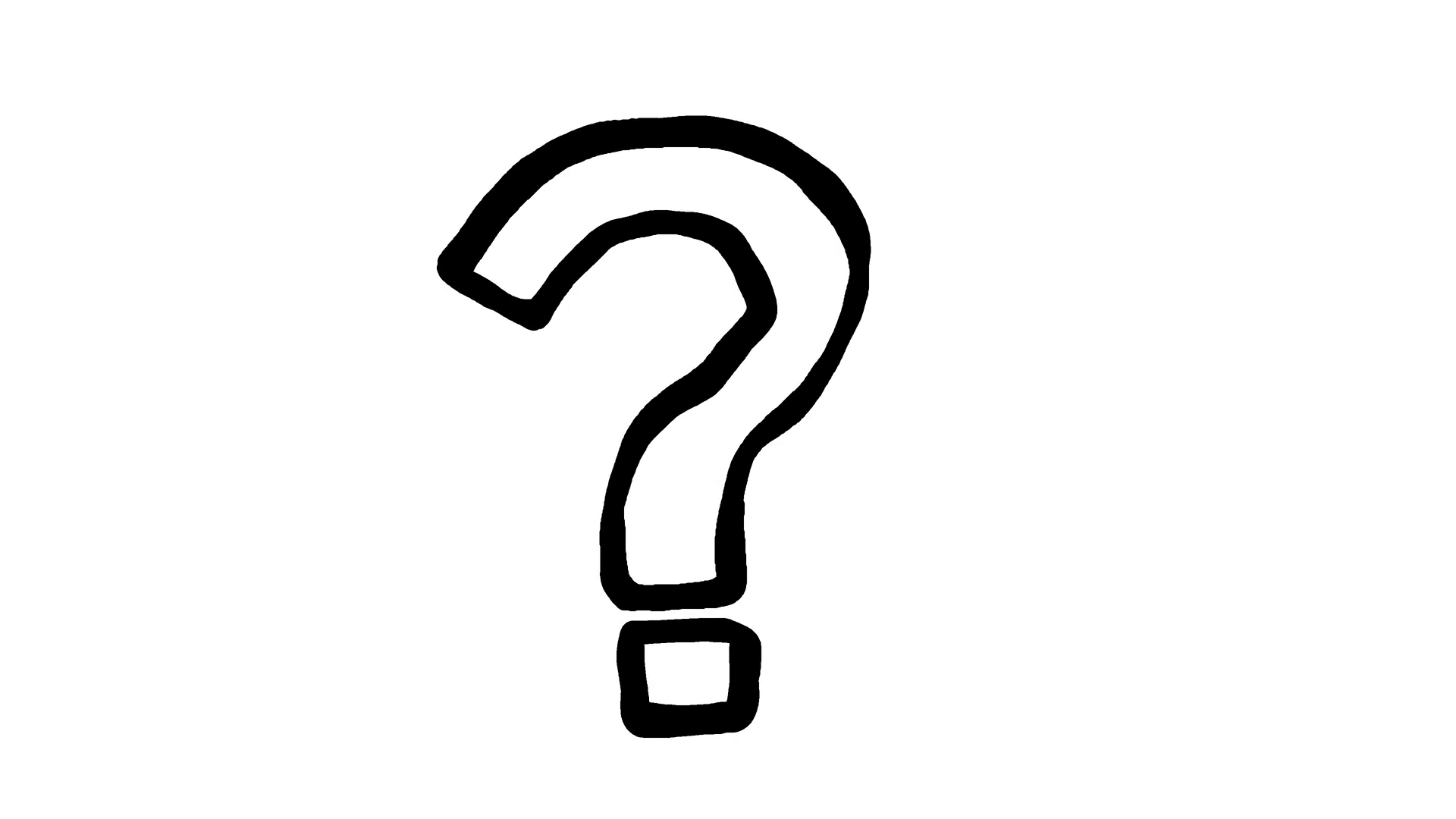 The Antidote: If a team member is going out on a limb, and is willing to take the risk that it may not work, it would only be fair to give them the appropriate glory for the effort, too. There are two direct benefits to this. Firstly, if the idea works out, the appreciation should cause a huge boost in their self-esteem, their pride in their work, and their reputation in the firm. If it doesn’t work, the acknowledgement will still show that the effort is appreciated, and that the firm believes in the person - this can work wonders for long-term loyalty. Secondly, it gives a message to every other person: your performance is not going unnoticed. A ‘not-A-but-not-C-level’ team member will see that those who try being praised, and it may be all the encouragement they need to up their game. Conversely, if someone is not willing to push themselves, their lack of effort will be highlighted over time. Either way, it benefits the company in the long-run.

4- There is a culture of apathy:

On her first day on the job, the bright-eyed, energetic young lady was brimming with ideas on how to improve performance. Everywhere she looked, she saw potential gains, growth and results. She started writing a list of all her thoughts, afraid to lose them if they weren’t committed to paper. Twenty minutes and seventeen ideas later, her assigned mentor - a middle-aged, pleasant man who had been in the company forever - looked over at the excited recruit muttering to herself, and saw her list. Interrupting her train of thought, he asks: “Do you truly think nobody here has ever thought of these ideas before?” She pauses, unsure how to reply. He continues: “See Alex over there? He still has his ideas list from three years ago in his drawer somewhere. Martin, over in the corner - his ten-point plan that he made a year ago was just taken off his wall last month. And the initiatives I proposed when I first joined - let’s just say, we’re still waiting for them to be reviewed. Don’t waste your time on this. Frankly, my dear, they don’t give a damn.”

And, just like that, another one bites the dust. She glances down at the paper, tears the sheet off, and drops it - along with her enthusiasm and dreams, into the trash basket.

The Antidote: you’ll need to take a long, hard, honest look at the culture that exists in your office. Remove the rose-colored glasses, and critically examine how people behave and interact. To have a beautiful garden, you must be willing to kill the weeds - but identifying them is a whole different challenge. Have in-depth conversations with both senior and junior people, understand if a culture of apathy exists, get real answers on the why and how. Then the process of culture change - and instilling a culture of ownership - can begin. It is a long and challenging journey, but the results are multifold.

Business Strategy & Leadership Coach
Entrepreneur, award-winning business strategy coach, and international speaker, Murtaza Manji is the co-founder of Kaizen Consulting Group which he set up in the UK in 2011 before expanding to the UAE a year later. Since then, the company has evolved significantly with ambitious plans to expand further. His vision is to positively impact the countries the Group operates in by supporting clients to create lasting values and legacies. 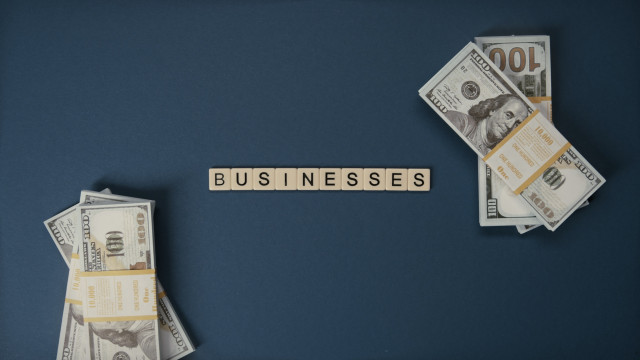 What Are the Top 3 Methods Venture Capitalists Use to Value Businesses for Acquisition?

"Business Valuation" is the general term for determining the current "worth" of a business, by using quantitative and qualitative measures... 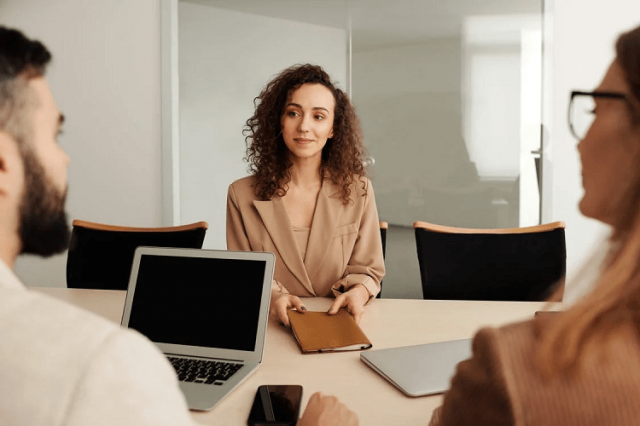 So I have a challenge for all of you…I challenge you to type the following message onto your social media... 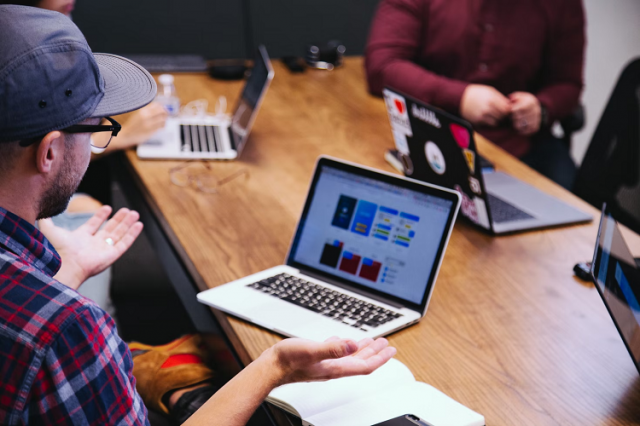 If you are a small business owner who is leading a team, then one of the most important skills that... 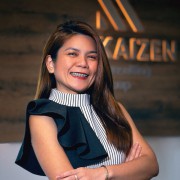 Kaizen’s team of experts have worked with 1050+ companies across 16 different industries worldwide to achieve higher profits, greater productivity, and sustainable growth by creating efficient systems and structure. Get in touch today to see how we can support you.